THE PRESIDENT and MRS. BUSH 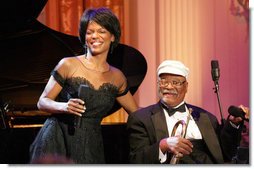 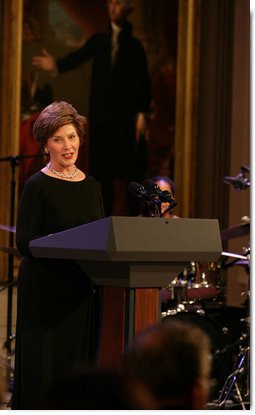 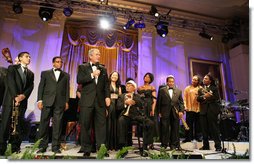 Mrs. Mary Jo Myers, Spouse of the former Chairman of the Joint Chiefs of Staff